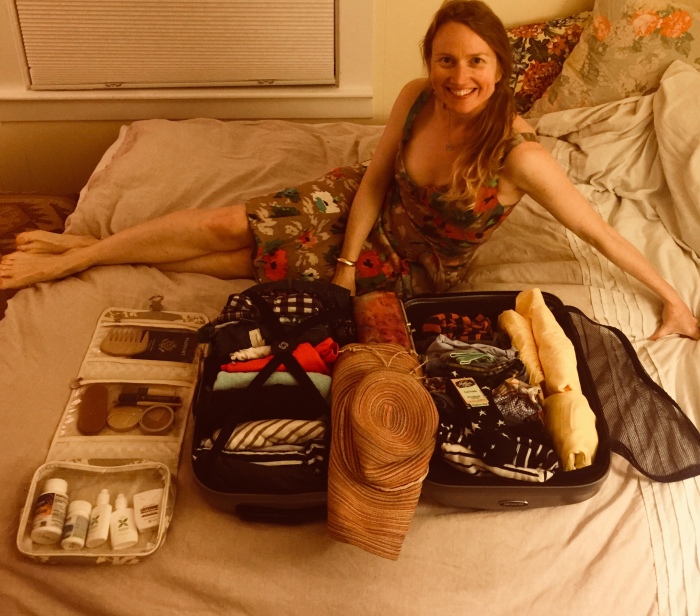 With our recent traumatic experience, we were in a conundrum regarding our travel plans. We were rather looking forward to visiting our friends in Switzerland, a trip we had been planning for quite some time. Lake’s burns were at the moment gnarly yet we could see how quickly he was healing. Nonetheless, the burn team strongly advised against leaving the country for two weeks. They required follow up at 7-10 days, no exceptions. Even though he was expected to be completely healed by then? Our plane tickets were for Saturday morning and the burns occurred Monday evening. It was awkward timing to say the least. A Friday follow up appointment was too soon to be useful, a follow up at three weeks would be pointless if all healed according to his good prognosis, or it would be much too late if a problem or infection were to arise. If we rescheduled our trip we would not be able to avail ourselves to the reduced plane fare for Lake under the age of two it’s 10% of the ticket price. As it stands we fly home the day before his second birthday. If we postponed our departure by nearly a week we would be foreshortened in our holiday and pay and even higher per diem jet lag tax.

Michael was a strong advocate for our trip continuing as planned. Lake was indeed healing at such a rapid rate it was as if he’d been touched by the Shape of Water creature. So I packed for two. As a seasoned traveler and longtime advocate for traveling light, I set out to pack for both Lake and myself in the space I normally us for just myself. The carryon sized rolling suitcase and a simple carryon backpack. Well, come morning of, there were suddenly so many extra items (jackets, diapers, food and water) and we were already totally packed to the maximum that I was forced to toss them into a folding cloth bag and run out the door. Michael was driving us to Vancouver BC to fly Air Canada. The border agent did ask us why we weren’t flying out of Seattle. This way we could avoid an untenable 6 hour layover in the Vancouver Airport. As it turns out, flying with The Canadians is much nicer anyway. (The TSA has practically managed to squeeze all joy out of air travel with its very militant approach.)

As we were checking the rolling carryon suitcase I lamented I couldn’t check all the unwieldy odds and ends and keep the easy to manage rolling luggage with me. Michael wisely recommended I just leave the extra bag behind and that I would be much happier traveling lighter. He’s right however there were important items in there and I didn’t have the time or energy to completely repack. Maybe remove a few shirts and dresses that I realistically wouldn’t be wearing? Learning point 1: don’t be afraid to check luggage when traveling as a twosome where one is carrying the other. And learning point 2: there’s no prize for smallest checked luggage. It’s better to move up a size and check more items than to have a couple extra I’ll-packed hand luggages.

Despite having Lake in the Ergobaby on front, his backpack on my back, and a tote full of last minute foods and waters, we made it through the length of several airports and made both our flights. The flights, though totally booked with zero extra seats, were surprisingly well tolerated made so by the most baby-friendly seat-mates one could have conjured up. Though they admitted only to being a grandfather or a father, I believe they must have actually been Krishna God or Buddha in disguise. In the course of the flight from Montreal to Geneva lake managed to have not one but two blow-out diapers that involved getting the miracle seat-mate a fresh seat cover. Airplane bathrooms also seemed to have shrunk since I last flew to Switzerland four years ago. The air kept drying out his wounds thus requiring unpopular yet frequent applications of Egyptian Magic to his healing burns. Somehow in this fashion we arrived in Switzerland intact. 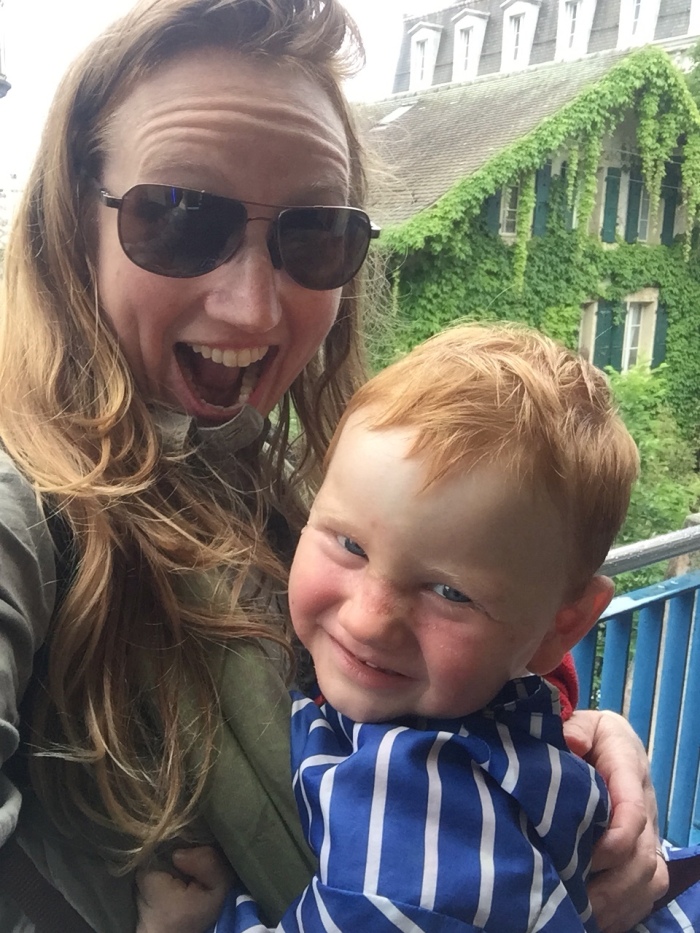 Lake even proclaimed himself a “Happy Baby” once more! A perfect adventure… I’m glad I’m spending it with you!

One thought on “Packing for Two”