Lake sings Old MacDonald Had a Farm a lot! He sings different variations on the theme usually with Old Madonna or Old MacDonda having the farm. While we were at the zoo this weekend he belted out a bunch of novel verses. Old MacDonda had a Mr. Cat. …had a Bear…had a Lion. …had a wolf… had a hippopotamus. Old Madonna is one brave farmer I was sure to point out. He loves to sing and he loves the animals. (Mr. Cat may be his best friend.)… and in theory he loves to pet the goats. 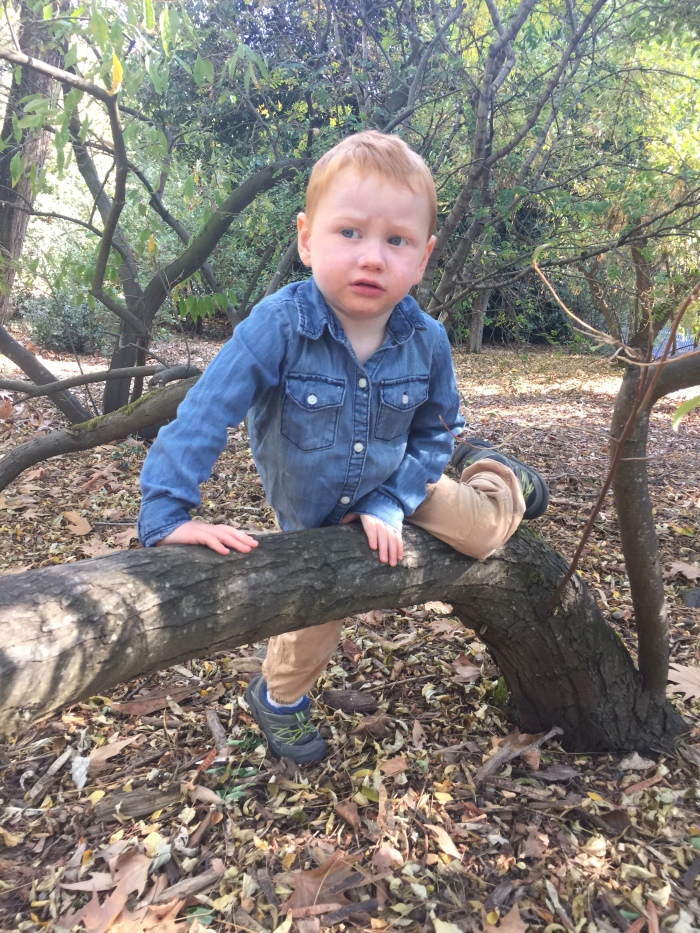 A perfect early autumn day at the zoo. I’m glad I spent it with you, my love!