It’s like a trip-date! Exclaims Lake. We headed down to the Seattle Center on foot to catch the opening night celebration of Gundermann and the German Film Festival in town a few weekends ago. 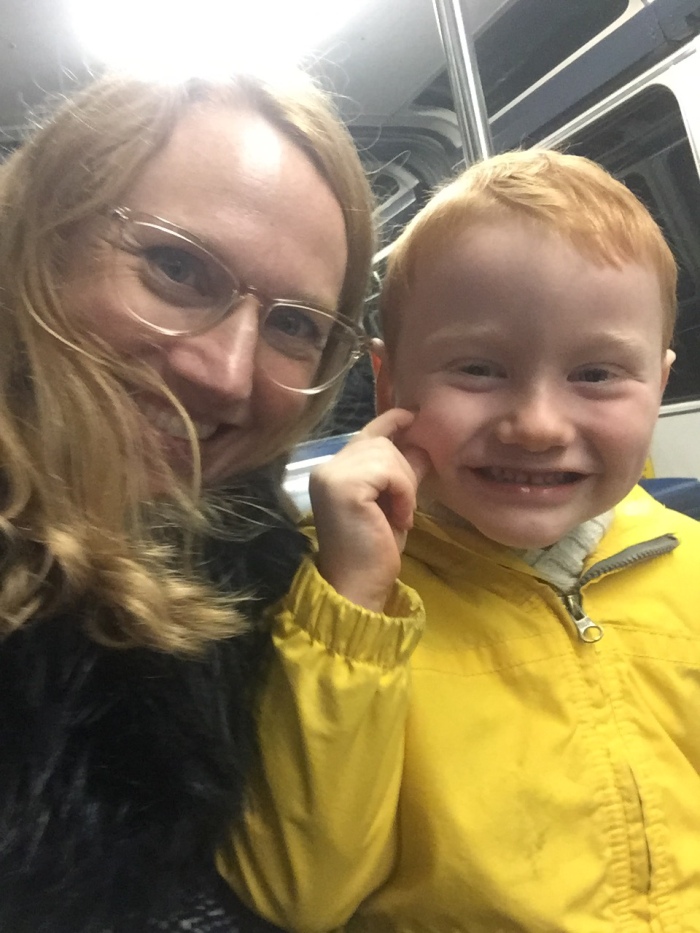 We rode the bus, the Link, and the monorail to get to the event. The film was more than two hours plus the film director was in attendance so we were privileged to hear him speak and he even played one of Gundermann ‘s songs on his traveling “guitar”, (ukulele). It was quite a full experience and at 10 pm Lake elected to attend the opening night party. We ate a few salamis and shook the directors hand. Then we got back on the monorail-light rail towards home.

The next (and last) film we saw from the German Film Festival lineup was the intense Styx. As we set out, Lake remembered and said, “we’re going on a trip date!” It was being screened at the Northwest Film Forum in Capitol Hill, so no monorail, but otherwise similar trip date adventure. Once again Lake was a great audience member for a gritty emotional action film.

The events were introduced by Arabelle Liepold and sponsored by Goethe Institute Seattle Pop-up. Hot tip: complimentary access to free streaming of 48 German films. Lake is now an unofficial embasator for Goethe Institute