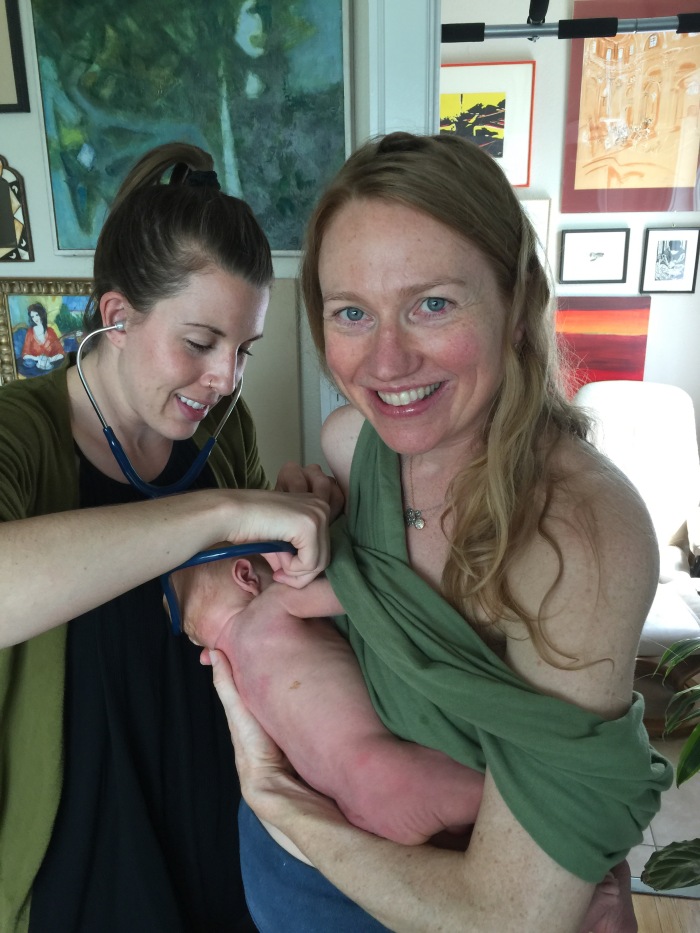 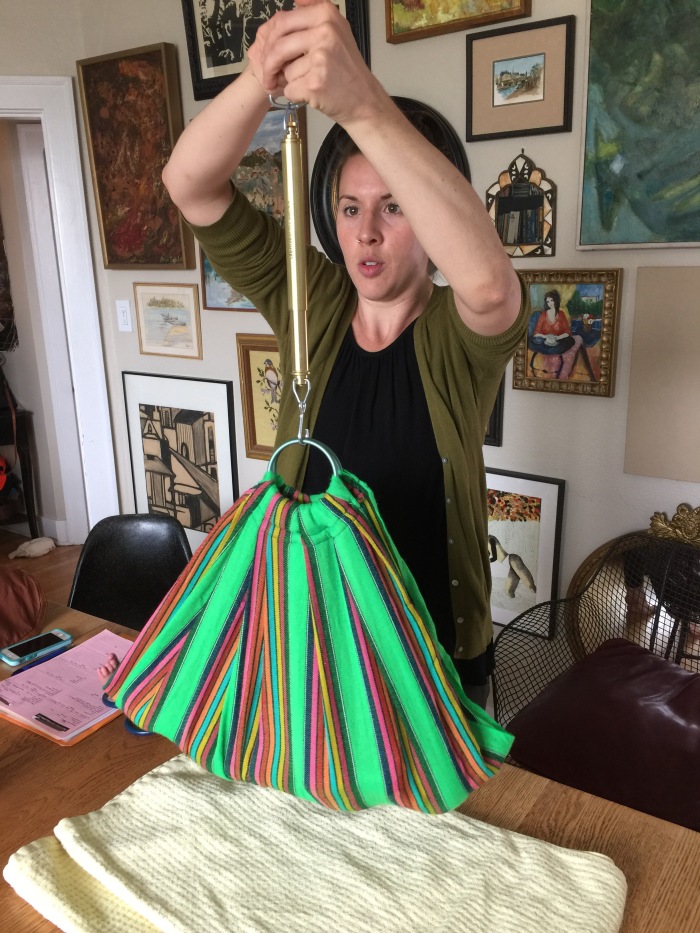 “Yeah! You’re ready for some foodies! Just grab onto my foot and I’ll pull you right over!”

“Hey sweetheart, it’s been a long time. You got your milks.”

“Nana’s your good buddy, huh?  You guys are adventure buddies. You go on your adventures.”

“Look at my little milk friend! Oh my goodness, let’s get that in there! There you go, that was a good chomp!”

“Got to be careful what I say now, I’m on the record.”

“You know you’re in deep for beastfeeding when your nipple cream doubles as your face cream.” 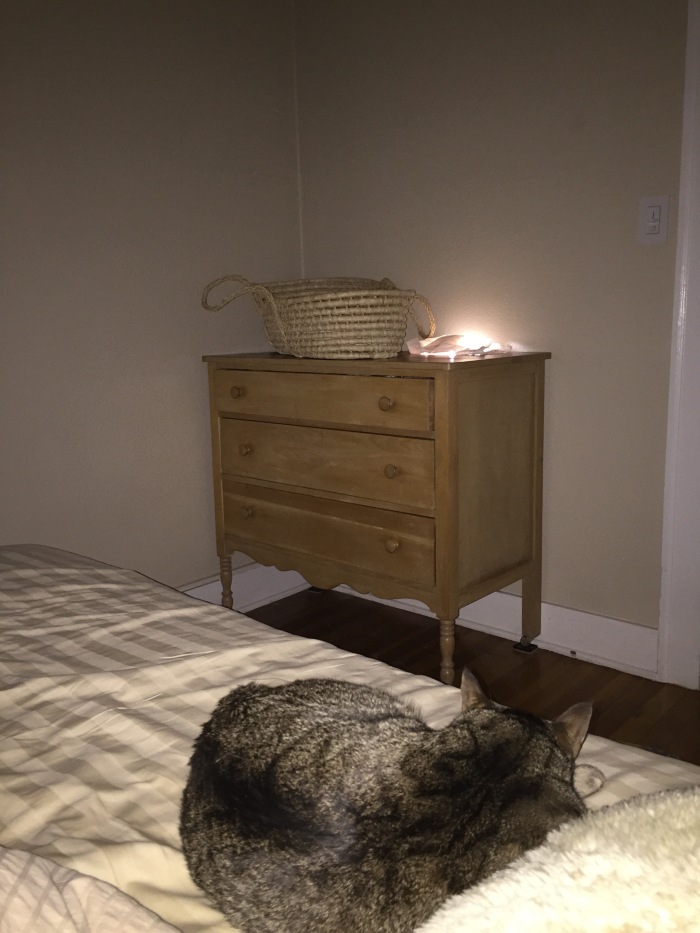 “After getting through his third night of life I was paging the midwife for a weight check, anxious about his dropping weight. Midwife Carly came by to do an “emergency” check up for the fretful mom. Knowing that he was only getting colostrum and working so hard for it made me anxious that he was going to dedicate, shrivel up, and die. I drank several gallons of lactation tea.

Carly weighed him in at 6 lb 10 oz, with the rebozo scale (it’s really cool), representing 9% loss since his birth weight, of 7 lb 3.4 oz. He was still in the safety zone, but it was tough being his new mummy and watching him dip while he worked so hard. His third night of life he fed continuously for all but two hours. He breast fed alllll night, and slept from 4 to 6 am.

You’ve got to be careful what you wish for, because after all that the, when the milk came in, owie! Now that the milk’s in, he no longer has to be a marathon nurser, and it’s sweet to see his look of contentment after even just 10 minutes of the wet breast.” 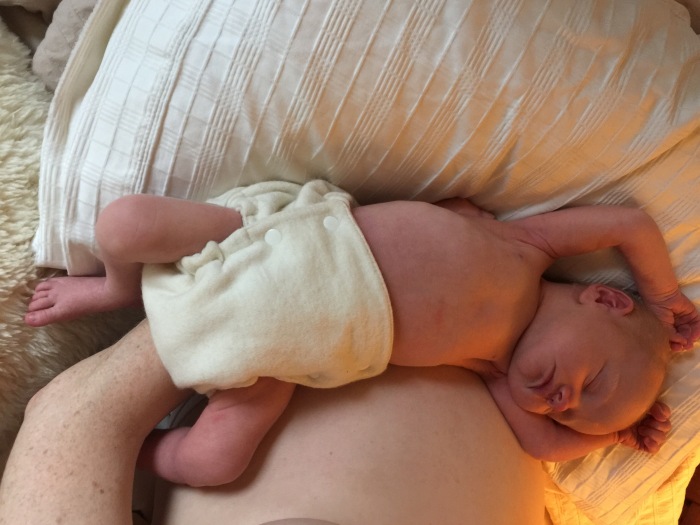 One thought on “We’re in the milk business”