Friday Social with the PEPS parents (mummies) was a success last week, so today we convened again, this time at Bongos near Greenlake on Aurora. Bongos occupies the old gas station at 65th and had caught my eye many times while zooming southbound on 99, but thought it was a drum shop or some such thing. Boy, I had no idea! It’s completely transformed into a slice of the Carribean with a large outdoor dining space with sand underfoot. Order off the chalkboard menu and take a number to your chosen seat. Their jerk chicken has won accolades as brilliant, being the best in Seattle. I tried it out as a plate with black beans and fried plantain. It wasn’t quite as spicy as I was anticipating from recollections of the best chicken I’d ever eaten in Jamaica, but overall it was delicious. We ladies visited while the babies slept for the most part. 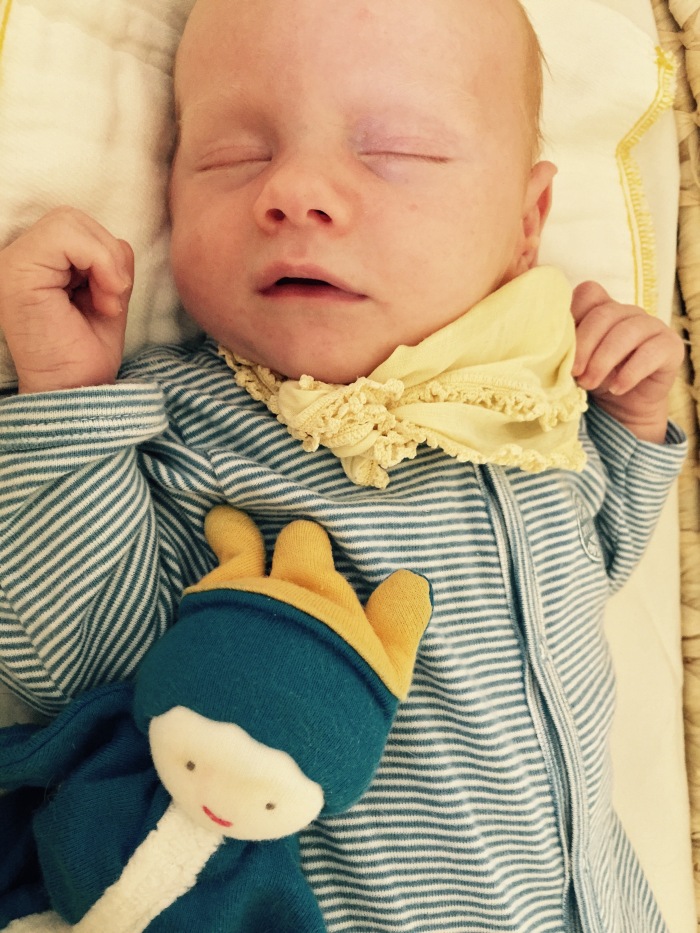 The babies started to wake up from their siestas around the same time, signaling it was time to go. We had already lingered through from the lunch rush to the early dinner diners.  So nice to have adult time and a support group, even if the conversation hovers around baby territory for the most part. From the mundane (how to find the time to exercise), to the existential (whether to go back to work), to the heroic (how it might take three days to make your husband cupcakes for his birthday),   to the astounding (which of our old favorite haunts, eg ocho, don’t allow babies because liquor laws require all humans present to be over 21; dogs okay), to the nitty gritty (which are the best galactagogues). My interface with the outside world also apprised me of the breaking news from last night, that the UK voted to withdraw from the EU, prompting  British prime minister David Cameron also to step down and the Dow reflects the dramatic shift with a -600+ point plummet. Amazing what can happen while you’re changing nappies. Lake is completely unfazed. He is innocent and trusting, fully immersed in the moment and the business of being alive. Meanwhile the world keeps remodeling itself.

On the walk home we admired our own little slice of heaven and the last of June’s most fragrant roses.

Here’s Lake hiding out in the K’tan, snacking and catching up on his beauty sleep before our next adventure! Another perfect day… I’m glad I spent it with you.

One thought on “Cuban Cuisine and Camaraderie”